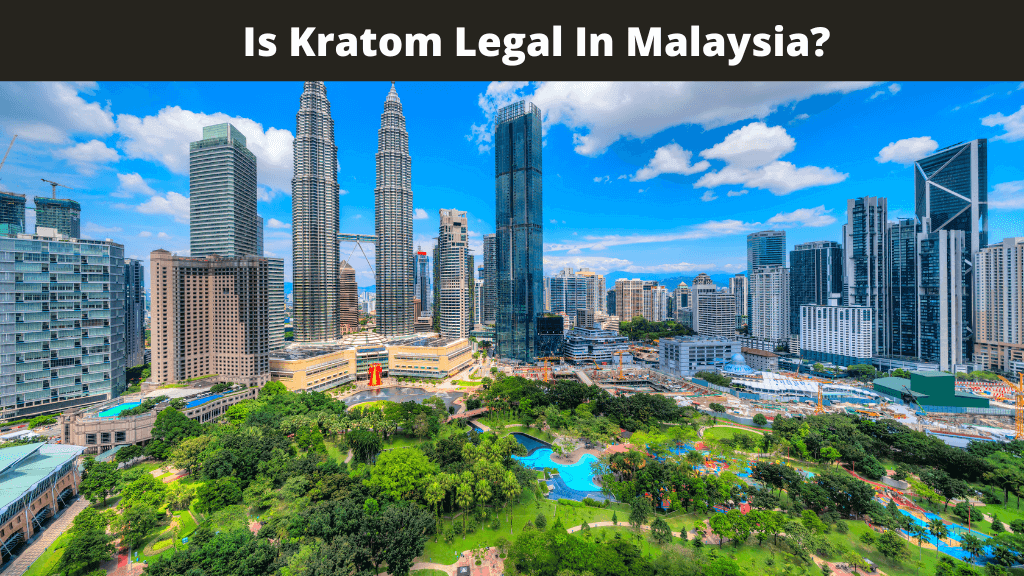 Kratom originates from Southeast Asia, but countries such as Malaysia and Thailand have banned its use. However, Thailand decriminalized kratom in 2021 and Malaysia is now considering following in their footsteps. The real question still remains, “Is kratom legal in Malaysia?” We answer this question and much more in this article.

History Of Kratom In Malaysia

Back in the 19th century, opium was very popular in Malaysia. This led to a shortage of opium and the reason why so many people turned to kratom. Officials realized that kratom was taking away from opium sales and this is one of the main reasons kratom was added to Poisons Act 1952.

Placing kratom on this list caused it to be illegal for all Malaysian citizens. If you were caught with kratom you would face criminal charges. Traditionally kratom was utilized in cultural ceremonies. Farmers were known to pluck the leaves from the Mitragyna speciosa trees and chew them.

Even though kratom was banned in Malaysia, the trees still grow throughout the forest and jungles of this country. If you want to read more about Malaysian kratom check out this post.

Is Kratom Legal In Malaysia?

At the moment, Malaysia is leaning towards legalizing kratom, as well as cannabis for medical use. This came as a shock because both herbs have been banned here for decades. Public Health Minister Anutin Charnvirakul has been conversating with Malaysia’s ambassador to Thailand, Jojie Samuel.

Austin goes on to say, “If Malaysia announces cannabis legalization for medical use, it will become the second Asain country to remove it from the narcotics list.”

He also stated that Thailand has been very successful in its transition from taking these two herbs off the Poisons Act and reintroducing them for medical purposes. Thailand has laws in place to allow the use of cannabis in public areas.

Kratom is still illegal at the moment in Malaysia, but it looks like officials are wanting to follow in Thailand’s footsteps and remove it from the Poisons Act.

While some officials are looking to legalize kratom and cannabis, others are pushing to remove kratom from the Poisons Act of 1952 and add it to the Dangerous Drugs Act of 1952. So, what would be the difference?

While it is still illegal to buy and possess kratom in Malaysia, the cultivation of kratom is still allowed in this country. However, only a small percentage of Malaysians grow and harvest kratom.

The Future Of Kratom In Malaysia

At the moment, the future of kratom in Malaysia is a bit uncertain. Some are pushing to follow in Thailand’s footsteps and legalize this herb, while others want to add it to the Dangerous Drugs Act of 1952.

This is going to be one to follow, as it could go either way. If you are planning to travel to another country, it is extremly important that you follow their laws. It is not advised that you take kratom with you, as you could face criminal charges if kratom is banned.

If you are unsure about the laws, spend some time researching. If you still do not have your answers, contact a lawyer. They will know the laws surrounding kratom in your area. Kratom is still illegal in Malaysia, but there are talks of legalizing this herb in this country. It will be interesting to see if they follow through with it or if it remains illegal.

Now that you have the answer to, “Is kratom legal in Malaysia?” Be sure to check out our blog for more legal articles to learn if kratom is legal in your state.

Check out this article, where we compare Maeng Da kratom and Malay kratom. 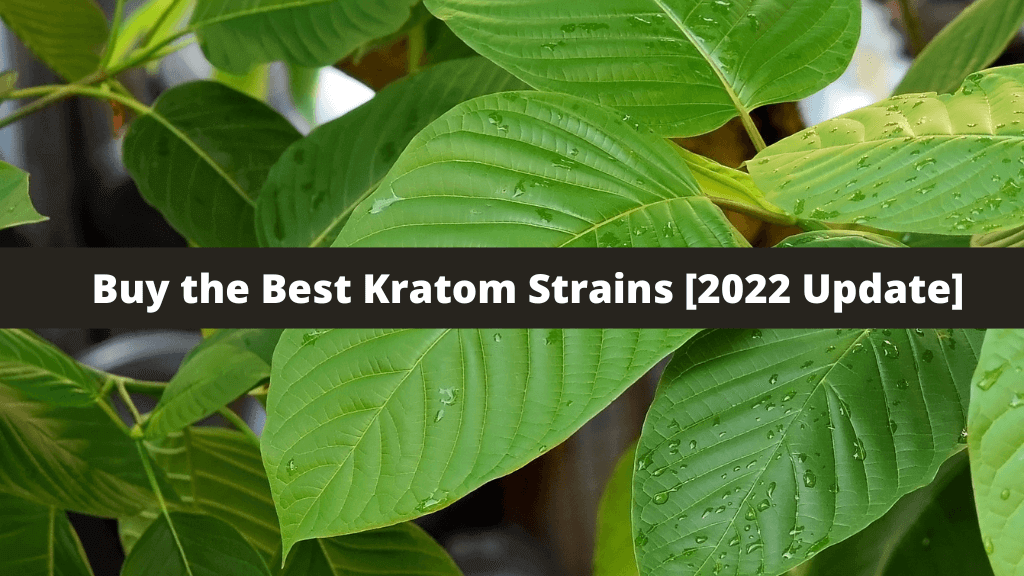 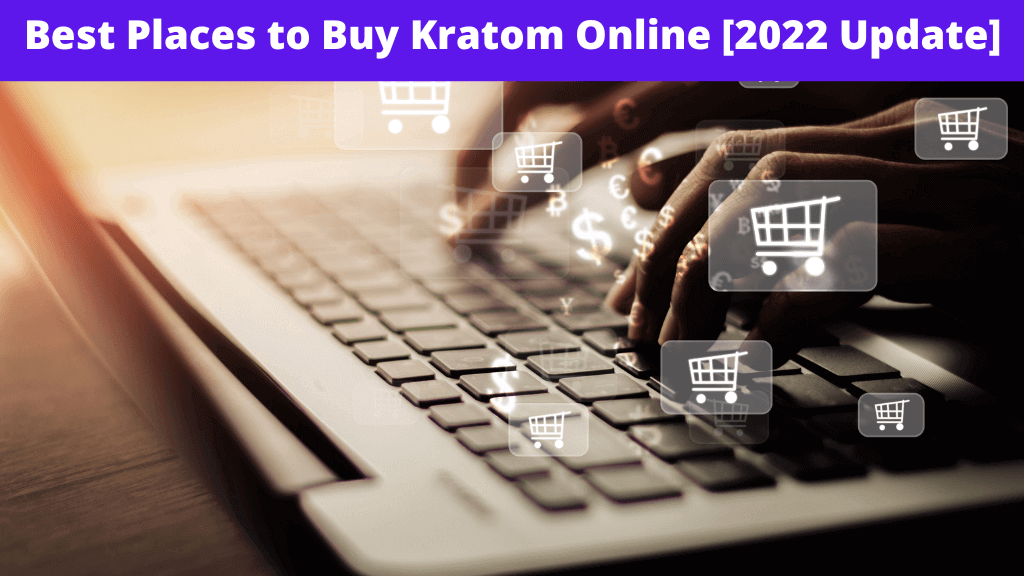