Most states have allowed the use of kratom but there are a few states that have banned its use. So, is kratom legal in Alabama? No, kratom is not currently legal in this state. It has been listed as a Schedule I Controlled Substance. It is illegal to sell, possess, manufacture, or distribute kratom in this state. Let’s learn more about kratom legality in Alabama. 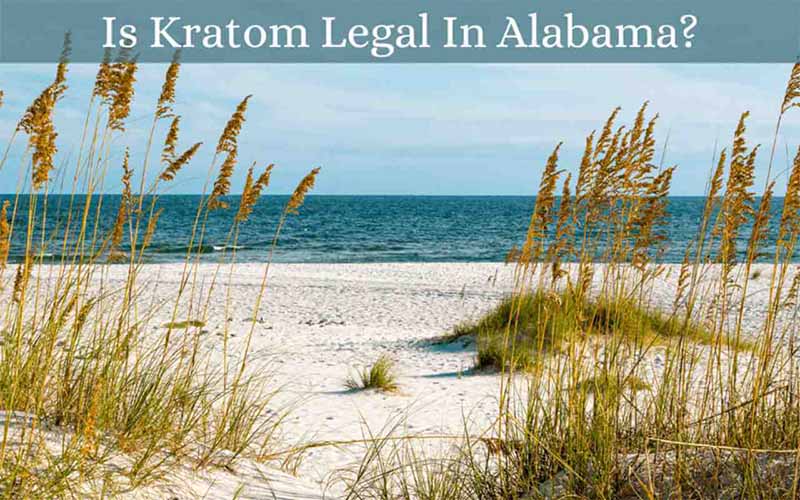 Is Kratom Legal In Alabama?

You already know that kratom is illegal in Alabama. This means that no online vendors will ship kratom to this state, nor will you find kratom products in any of your local stores. Kratom is an ancient herb that has been used for centuries in Southeast Asian Culture. However, it has only been popular here in the Western World for the last decade.

Kratom is illegal in all areas of Alabama including major cities such as Montgomery, Birmingham, Auburn, Mobile, and Huntsville. If you are caught with kratom in Alabama you will face criminal charges. You never want to find yourself on the wrong side of the law, so be sure to follow the kratom legalities in your state.

Legalities of Kratom In Alabama

It was decided in 2016 by the Alabama Senate to make the two active alkaloids in kratom, mitragynine, and 7-hydroxymitragynine, illegal. According to the bill that was passed, these alkaloids fall under synthetic substances.

However, this is inaccurate information as kratom is a natural herb. The main reason they included kratom on the controlled substance list is that it remains untested and there have been no medical benefits determined.

The American Kratom Association is working to get all states to adopt the Kratom Consumer Protection Act. This act will help regulate the industry, make kratom safer for consumers, and appease the worries that lawmakers have about kratom. However, Alabama has made no motions to adopt this act and kratom remains illegal in this state.

A petition was signed, which urged lawmakers to vote against the ban in 2016, and there was another petition that called for an appeal in 2017. Neither were successful in their efforts and kratom continue to remain illegal in Alabama.

Classification Of Kratom In Alabama 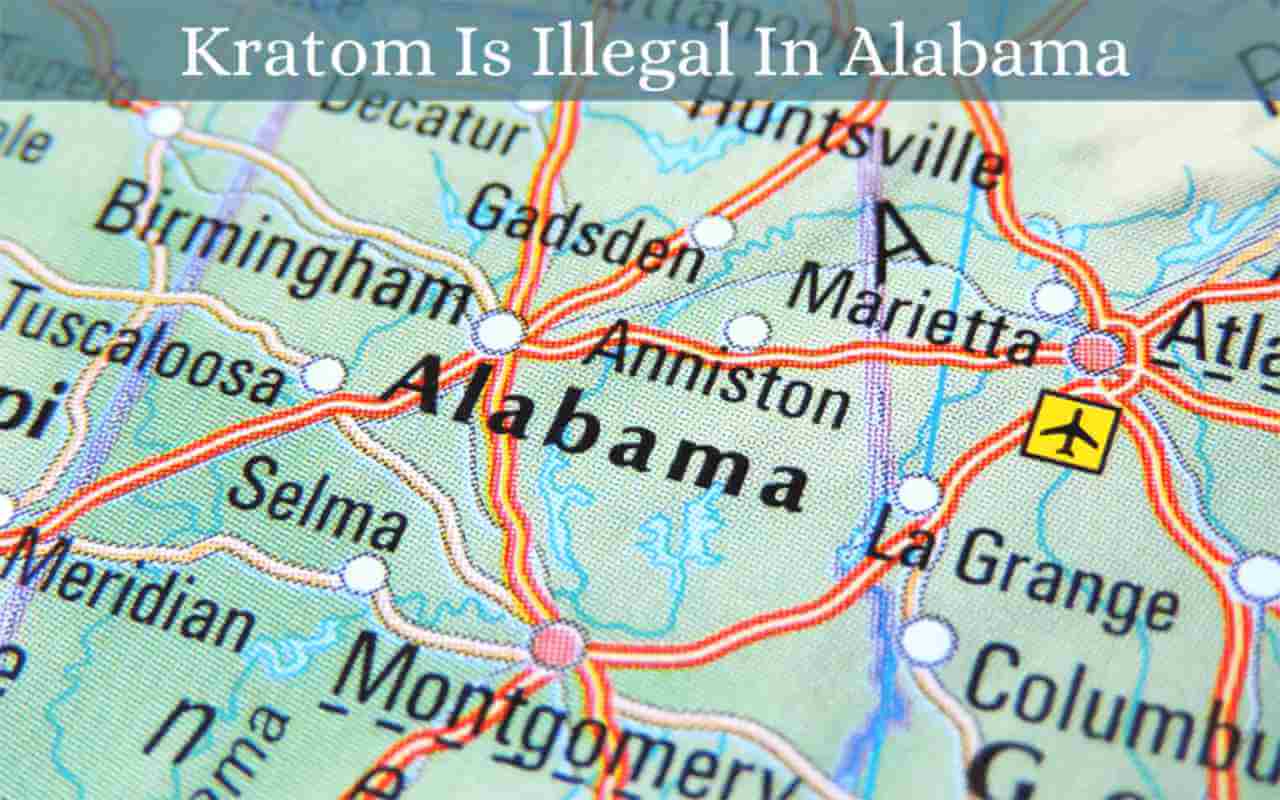 Since kratom is not legal in Alabama there will be no local shops that offer this herb. Also, no online vendors will ship kratom to areas where it has been ban. So, if you are an avid kratom user then you will want to find another state to live in. Living in Alabama could cause you a lot of problems.

The American Kratom Association is known to be the main support system in the United States for kratom. They have been very successful in overturning legislation that aims to ban kratom.

In addition, the AKA has also put in place GMP guidelines for vendors to comply with. As a part of the American Kratom Association, we comply with all GMP regulations. This allows us to offer our customers the highest quality kratom on the market.

They are also working with each state to adopt the Kratom Consumer Protection Act. This act will help address issues within the industry, such as age restrictions, labeling, and fines. If you want to learn more about the American Kratom Association, check out their website.

The Kratom Consumer Protection Act was designed by the American Kratom Association to help place regulations on the industry. The major issue with kratom is that it is not regulated. There is a lot of room for synthetic and adulterated products.

The KCPA will address a multitude of areas such as age restrictions, labeling, testing, and compliance. Kratom bans often become an issue because of the lack of regulations. The American Kratom Association is working to get all states to adopt this act. It will not only make kratom safer for consumers but also help keep kratom legal across the nation.

Kratom does have a place in Alabama, and the AKA hopes that they can get lawmakers on board with understanding the KCPA and adapting it for their state.

Thanks for stopping by Oasis Kratom. We are sorry we can not sell you any products if you live in Alabama. We hope that this blog has answered your question, “Is kratom legal In Alabama?” There are no new laws pending for kratom in Alabama, but check back here frequently for updates. If you are looking for kratom laws in another state, check out our legality page. 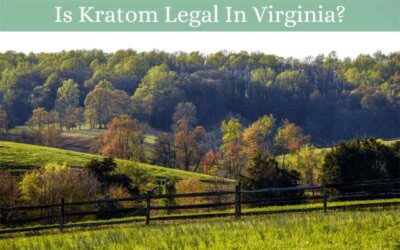 Is Kratom Legal In Virginia? 2023 Update 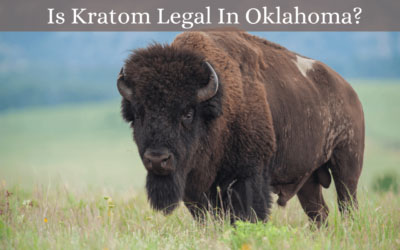 Is Kratom Legal In Oklahoma? 2023 Update